The concept for a performance based bull sale and forming a partnership known as GippslandPerformance Herefords was first considered when five like minded Gippsland Hereford breeders met over a cup of coffee to discuss their breeding programs and breeding objectives and how they proposed to promote their Hereford Studs and sell their cattle, particularly their bulls, into the future.

Interestingly they were all long time supporters of BREEDPLAN and the various technologies and science available to the stud cattle industry to support them in their breeding decisions and pursuing their breeding objectives. As a result of the discussions it was agreed they would seek advice from experts in the beef industry about their concept to sell structurally sound performance based cattle and progressing towards an Inaugural Online Gippsland Performance Herefords Bull Sale on 1 September 2021.

It was considered important to have a point of difference and they therefore decided on the concept of having a performance based online bull sale.

were set to ensure each lot was structurally sound and fertile, not carrying any known adverse genetic conditions or Pestivirus, be sire verified and above average for various BREEDPLAN EBV’s, Indexes and the traits they considered were the profit drivers for the beef industry. They are confident the genetic merit of each lot will offer purchasers the prospect of genetic gain within their herds to meet their breeding objectives.

sought advice from Stud Stock Agents, Beef Industry Consultants and also Stud Stock Marketing consultants. The partners were greatly encouraged by the agents and consultants immediate acceptance of their concept for the sale and advice to proceed with an online sale in Spring 2021 and to ensure the entries are young bulls that meet all of the conditions of entry.

Charellen Poll Herefords is based at Pearsondale approximately 5 kilometers west of Sale in Gippsland, Victoria ……

Mundook Herefords was established by Don and Bruce Lester in 1956 and is now owned by Gary and Jill Mc Ainch. ……

Three generations of the Meikle Family have managed their herd at their Meeniyan property in South Gippsland, since its beginnings in 1950…… 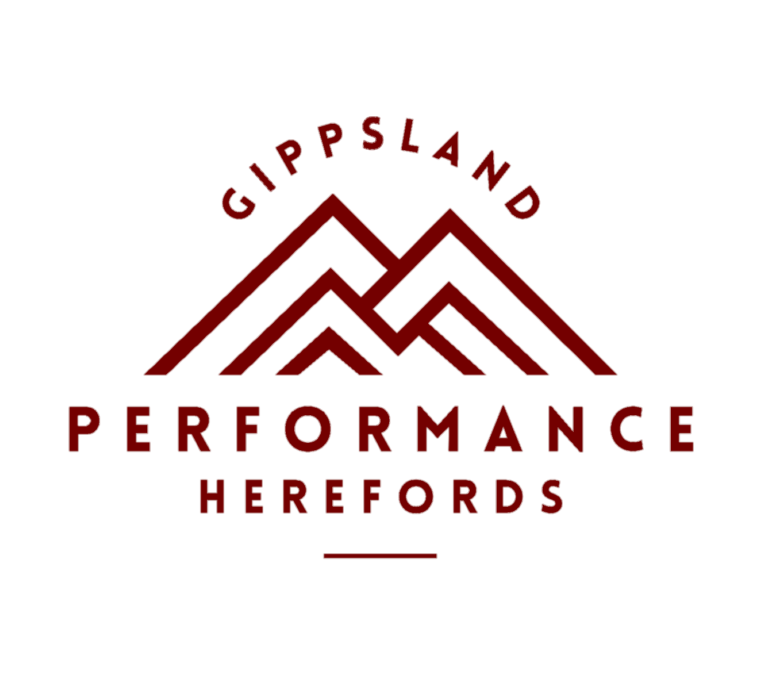 The Willack herd of Bill and Annie Lack is now in it its 45th year of breeding registered Poll Herefords. Bill has been involved with Poll Herefords for nearly 60 year……

The Conditions of Entry are that each entry must:

Compulsory – All entries must be EITHER

‘To sell young Hereford bulls with structural soundness and above average genetic merit.’